While we are all affected by the Coronavirus (COVID-19) situation, our office does qualify as an essential business in Pennsylvania and is open for regular hours.

We want you to know that we are taking this situation very seriously, and are implementing all the necessary steps to ensure your health and safety.

Please call my office if you have any questions or to schedule an appointment as I am committed to contributing to the health, wellness, and peace of mind of you and your loved ones. At Hirschhorn Family Chiropractic, we address the cause of your pain, not just the symptom. We believe that education is a big part of your success. Dr. Brad Hirschhorn specializes in a very precise corrective form of body release and decompression called QSM3. The QSM3 method focuses on releasing the stress on the entire body using a precise, gentle pressure on the upper neck. Call today! Welcome to Hirschhorn Family Chiropractic located in Jenkintown PA. Chiropractic is one of the most amazing healthcare professions, but very few people understand what it's all about. This article is here to help you gain a basic understanding of how our Jenkintown PA chiropractors can help you and your family.

Chiropractic care is the practice of releasing spinal tension and misalignments to allow the body to enjoy a more up, open, and untwisted position.

This gentle and non-invasive approach often results in relief of physical ailments including muscle strain, neck and back pain, and energetic weakness. Dr. Hirschhorn is ready to meet with you to discuss your needs.

Learn More About Us 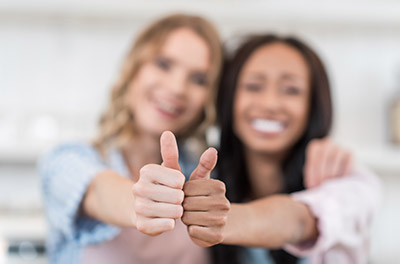 Hear what our patients have to say! Our goal is top notch chiropractic care. Contact us to see how we can help you get your life back today.

Get in touch with us 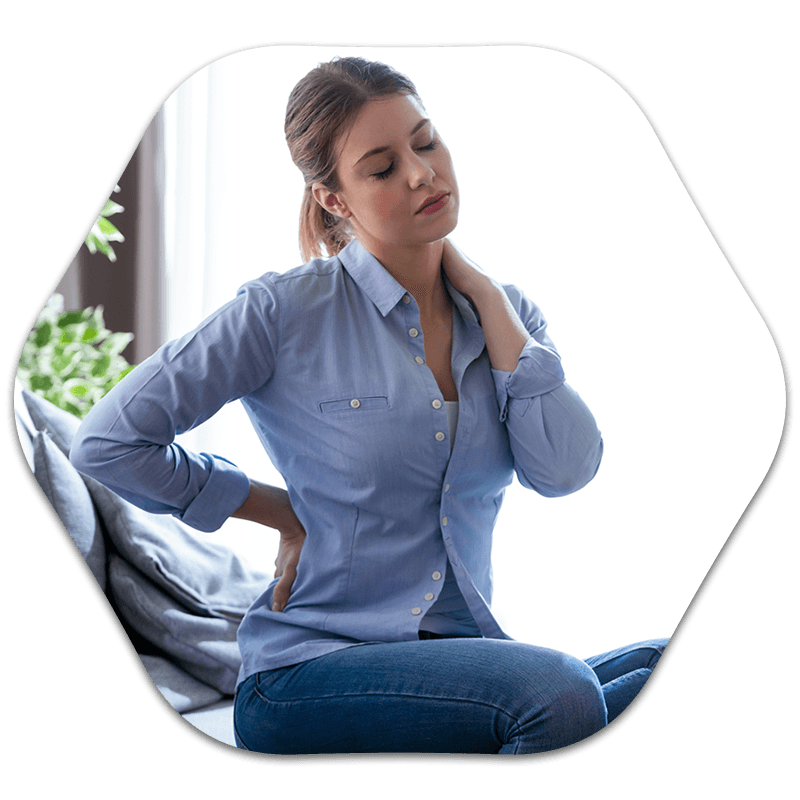 How Can Chiropractic Care Help You?

Many people dismiss chiropractic as being something only for back pain, but chiropractic treatment can be used to treat a wide variety of physical issues, such as migraines and headaches, chronic pain, carpal tunnel, pain due to injury or muscle strain, and much more.

At Hirschhorn Family Chiropractic Center, we specialize in a very precise and gentle method of care known as Quantum Spinal Mechanics, or QSM3.

Feedback from the Control Center of the body known as the brain stem allows the human body to maintain its upright posture under the constant force of gravity. When physical, chemical, and emotional stress compromises the body’s ability to balance and stay upright, it becomes twisted and locked in a stressed position.

This often presents itself in patients we see with uneven weight bearing, one hip higher or lower, rotated shoulders and hips, and a decrease in normal movement and muscle tone.

As we work to release the stressful effects of structural compression, twist, and collapse, the nervous system pressure is also released, allowing the body to maintain and sustain a more up and open position that can lead to better function and improved health.

What Kind of Training Does a Chiropractor Have?

Chiropractic doctors go through a minimum of four years of schooling at a chiropractic college, generally preceded by an undergraduate degree in the basic sciences or several years of experience in a prior relevant health care field.

Students of chiropractic care must spend a minimum of at least 4,200 hours with their teacher, and a minimum of 1,000 hours of fully supervised clinical training with an instructor as they learn the appropriate diagnosis and treatment techniques to help heal your body and restore it to its natural, fully functioning state.

At Hirschhorn Family Chiropractic, Dr. Hirschhorn is ready to meet with you to discuss your needs. We will help to design a program that is right for you. We look forward to meeting you. 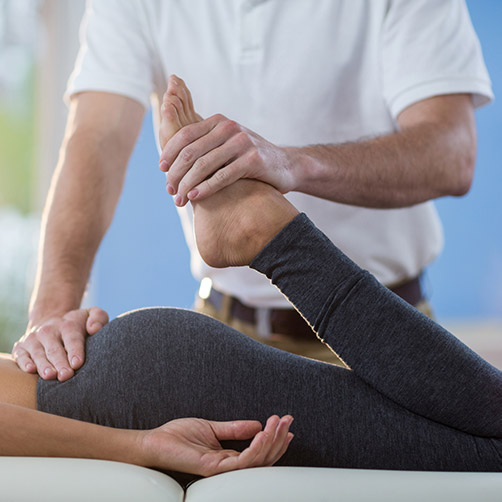 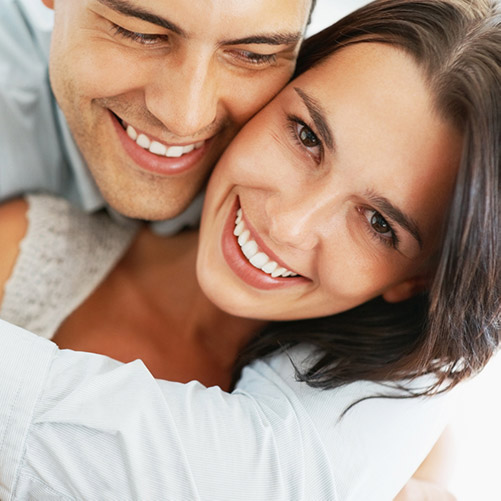 What do our patients have to say?

"I’m amazed how well I felt the day after my first visit. Thank you!"

"Very down to earth but still precise and informative."